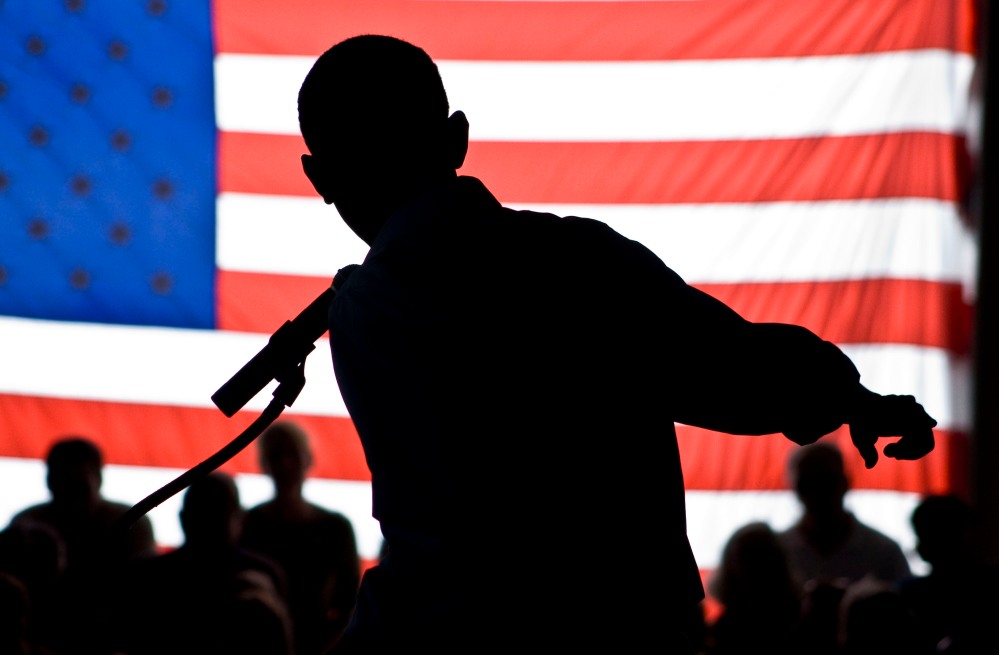 Well, I just got word of this.

First of all, yes, uppity is a racial term and for U.S. Rep. Lynn Westmoreland from rural Coweta County in Georgia and I really don’t buy the argument that he’s never heard it as such.  The man was born in 1950 in Atlanta, Georgia.  I’m quite sure that he heard more than once that uppity was a word used to describe blacks, well, Negroes who whites felt were trying to move above their current caste status.

Well, let the record show that since this space is about all things Uppity and where they intersect with things Negro therefore forming a Network.

Westmoreland was recorded by The Hill a Capitol Hill newspaper that is known for covering the more mundane aspects of the Hill, but clearly this was no longer a mundane news story:

Westmoreland was discussing vice presidential nominee Sarah Palin’s speech with reporters outside the House chamber and was asked to compare her with Michelle Obama.

Just from what little I’ve seen of her and Mr. Obama, Sen. Obama, they’re a member of an elitist-class individual that thinks that they’re uppity,” Westmoreland said.

Asked to clarify that he used the word “uppity,” Westmoreland said, “Uppity, yeah.”

But guess what, at least white folk still know what uppity is.

Real talk though, if a white person is calling a black person uppity then that means simply that the black person is doing their job.  As I’ve said more times than once that an uppity Negro  is the one that challenges the status quo.  I’m always striving to maintain my uppity status, but trying to not be elitist.  Elistism puts you in the snob category (not against you or anything Black Snob), but elitism is when you look down on someone else, being uppity requires you to turn around and help those who are in a lower social status and moreover the ones who don’t have the same opportunities that have been afforded that you have been.

Being labeled an uppity Negro, trust me, is a compliment.  Although it really comes off as hatin’, this is definitely a “negative” that we as blacks should embrace as a positive, not “nigger” and interpret it as “nigga.”  Of course the old Kat Williams adage about needin’ more hatas connotes that one is doing the right thing.

I could go on with a list of Negroes that were labeled uppity over the years, starting with Rev. Martin Luther King, Ph.D.  and go down the list going back all the way till the late 18th century and ending with Sen. Barack Obama and I don’t think it would make much of a difference, so I’m going to do something different.

For those reading this, could you give a personal experience about yourself or a family member deceased or living where you possibly had been labeled an uppity Negro or perhaps had called someone uppity.  Also, what do you think about Westmoreland’s comments?  Do you accept the reason he gave for saying what he said, moreover the fact that he offered an apology.

Don’t forget to check out my other article 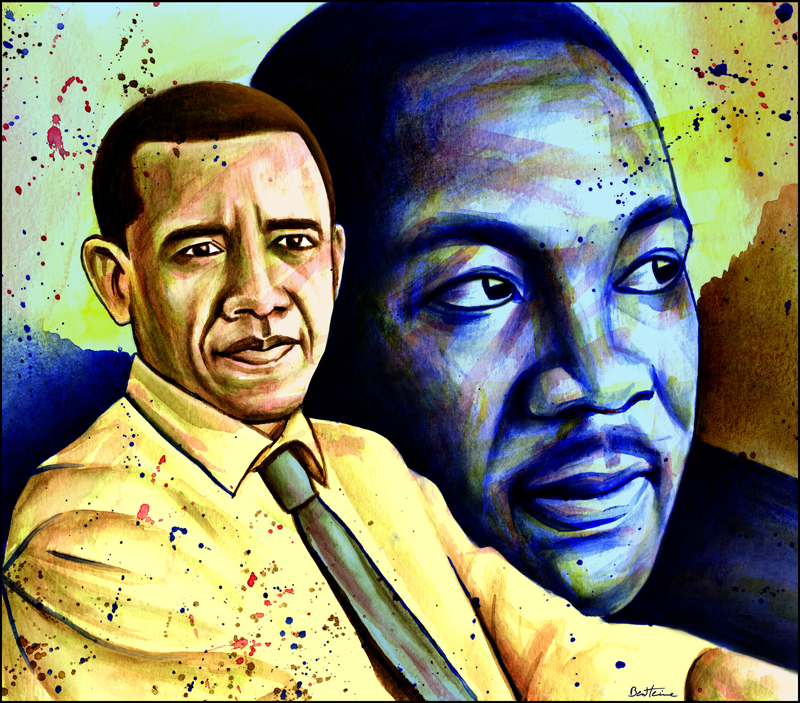 33 thoughts on “Damn Right! The Obama’s Are Uppity Negroes”