Skip to content
Posted on July 5, 2008 by the uppity negro 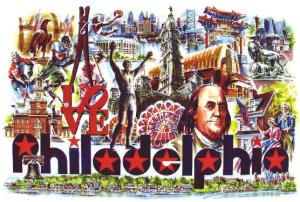 I’m going to be in Philadelphia all of next week.  I hope everyone continues to leave comments, even though they won’t be shown because I have to moderate them.  I’ll be back with you all come sometime the week of July 12th.

3 thoughts on “An Uppity Update”