Skip to content
Posted on January 18, 2009 by the uppity negro 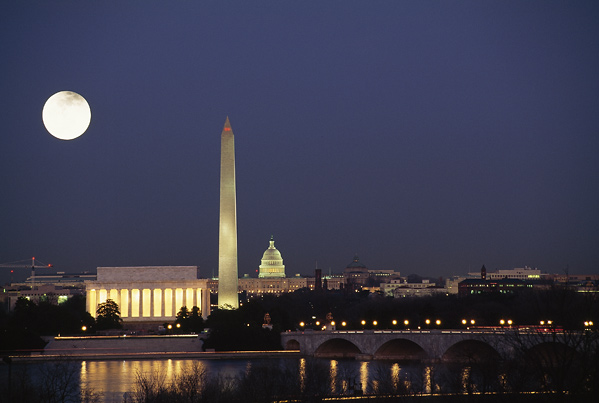 Um, yeah y’all I’m headed to Washington, D.C. round about 2p.m. after church.

And I’m waking up this morning, I turned on CNN (seems to be the poison of choice for everyone I’ve talked to) and I hear T.J. “Playboy” Holmes interviewing Vibe editor-in-chief Danyel Smith and I’m hearing Playboy getting crunk about Lil’ Jon who was supposed to be there, and quipping about a Beyonce comment that she would even “lick envelopes.”

Wow.  What a way to wake up on Sunday morning.

I just have a few last thoughts concerning our soon to be elected president.

It was more than refreshing to hear David Gergen, Roland Martin and Donna “I looked like Mary McLeod Bethune” Brazile last night sitting on top of whatever museum that was doing the roundtable discussion all centered around the train ride Obama took yesterday.  Most had high hopes for Obama doing well with the denizens of Washington particularly compared to president’s in the past.  Blacks across this country sat back in amazement as they watched the Youtube clip of Obama at Ben’s Chili Bowl located on the U Street corridor when he told one of the workers (and yes, this is a DIRECT quote) “Naw, we straight.”  Gergen and Brazile seemed to be besides themselves with the prospect that Obama would actually have something to say about DC neighborhoods such as Anacostia down in Southeast DC. Gergen went on to say that due to the half-Negro relationship shared by Obama and D.C.’s Mayor Adrian Fenty that finally D.C. and the president will have something in common.

The president and Anacostia really have never been placed in the same sentence.

Moreover, those three were candid enough to say that Obama’s skin color really does make a difference in the world’s eye.  That when he sits down, and talks to foreign leaders outside of Europe that he will actually look like them.  It is not some passing instance that his name is Barack Obama and not some name with Anglo-Saxon heritage.

…my president is black…

As everyone knows, D.C. is my favorite city in the world, there’s nothing like it.  Lawwwwwd knows what the traffic is going to be like when I pull into Gaithersburg later on tonight (yeah, I’m staying with my host family–see how God works it out) and the people I’m going with say they have–wait for it, wait for it–actual TICKETS to the inaugural ceremony.  I mean, I was going to be fully content if I was all the way at the Washington Monument, or even as far back as the Lincoln Memorial, but TICKETS means, I may actually be behind only one Jumbotron and not 20 others.

So pray for, as the church folk say, “traveling mercies” as I hit the “highways and byways” and pray that I make it safely back to school as classes start this Thursday.

However, there is simply one sentiment that I still feel heavy on my heart.  If I had one thing to say to Obama, even if it were just in passing, I would shake his hand firmly and look him in his eyes and say, “Don’t let us down.”

2 thoughts on “An Uppity Update — UNN Heads to Washington, D.C.”