But seriously come on now, I mean, granted this presidential race is NOT over by a longshot, but the fact that retired General Colin Powell, a Republican, endorsed Sen. Barack Obama’s candidacy today proves to me that McCain is really off of his rocker.  I mean, if Colin Powell could tell that the charge that he’s a terrorist is THE dumbest thing said this campaign season, even over the ish flung by Bill Clinton then perhaps Republicans need to evaluate this charge.

So, allegedly McCain will creep up in the polls by driving home this “income redistribution” jive he’s been spitting for some weeks now.  Well, Hilary Rosen of CNN put that argument in it’s place by saying, so what was it called when back in the 1980’s when the tax breaks were given to the wealthy and somehow they never “trickled down” to the middle class.  The 5-percenters had their chance in the late 70’s and 80’s and now it’s time for the 95-percenters to get their piece of the pie.

McCain, it’s time for you to hang up your hat and go off into that good night.

What effects on the Independent voters do you think Colin Powell’s endorsement will have? 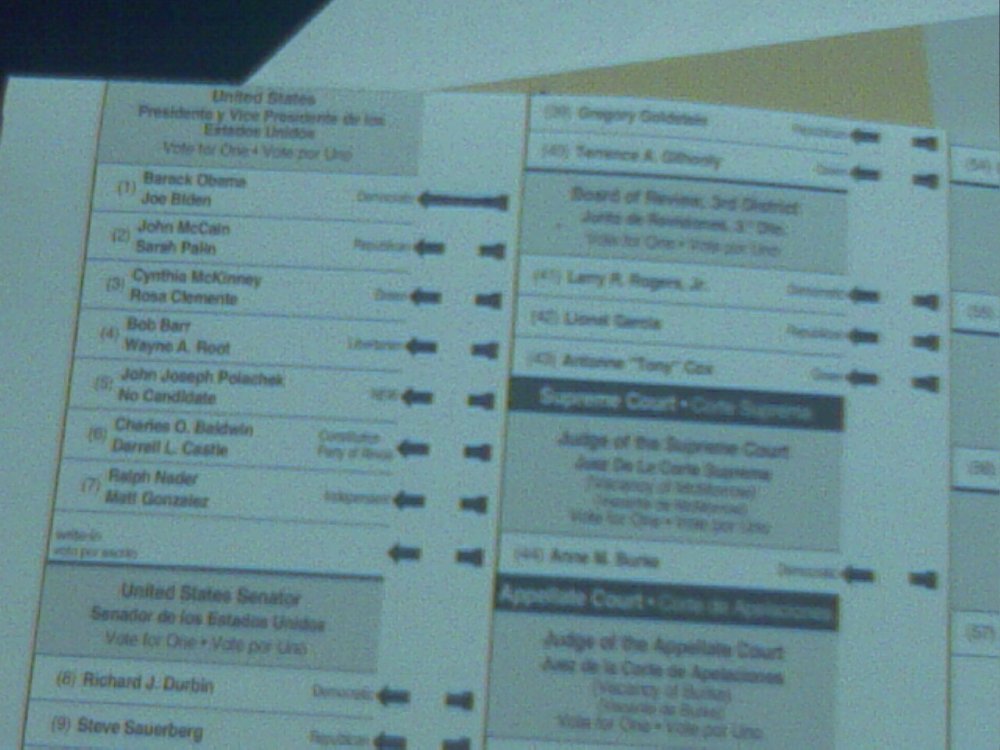